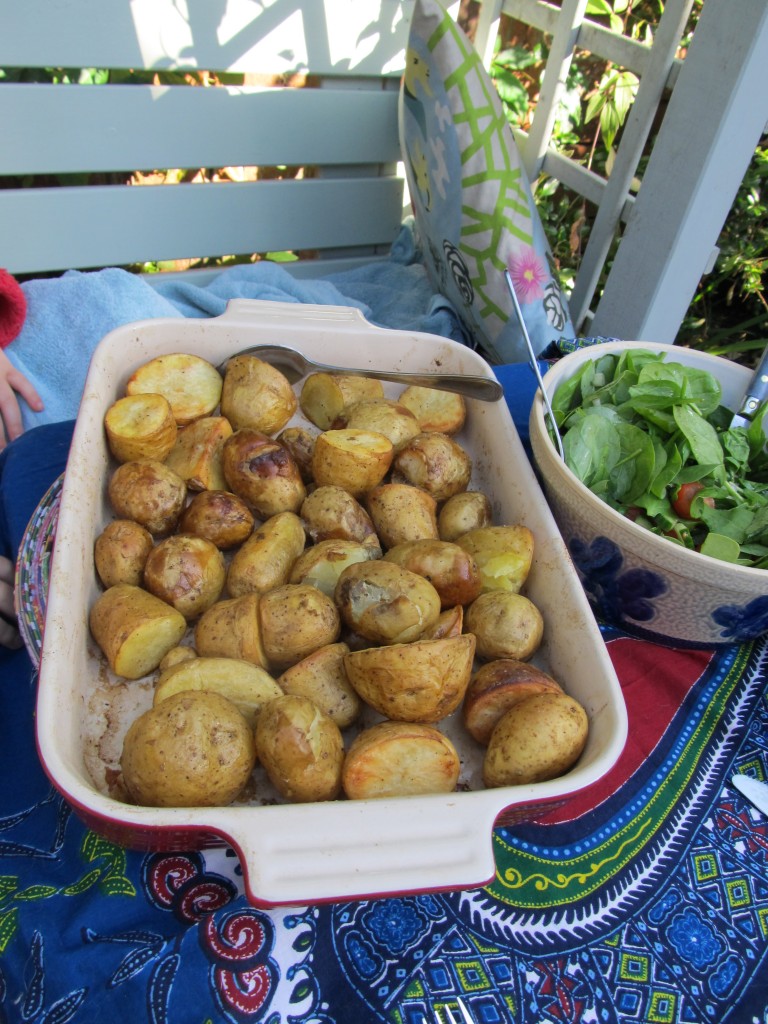 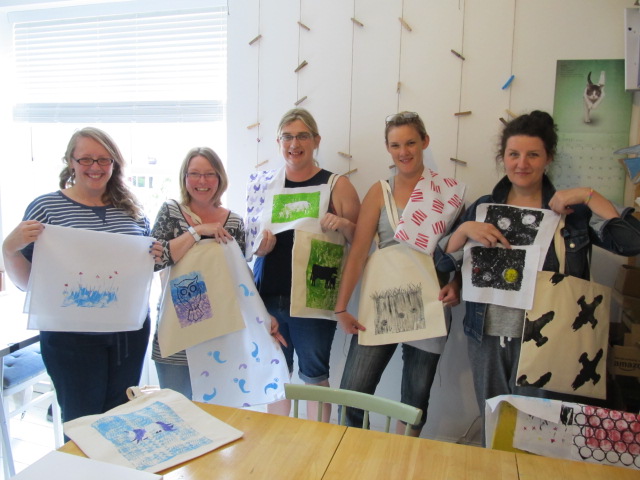 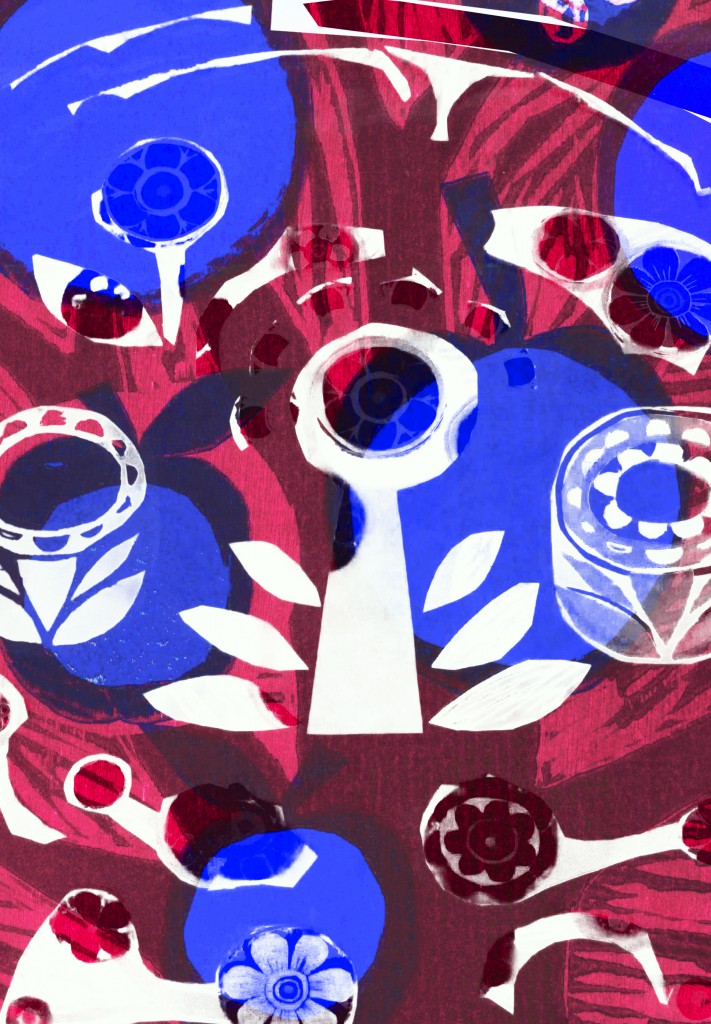 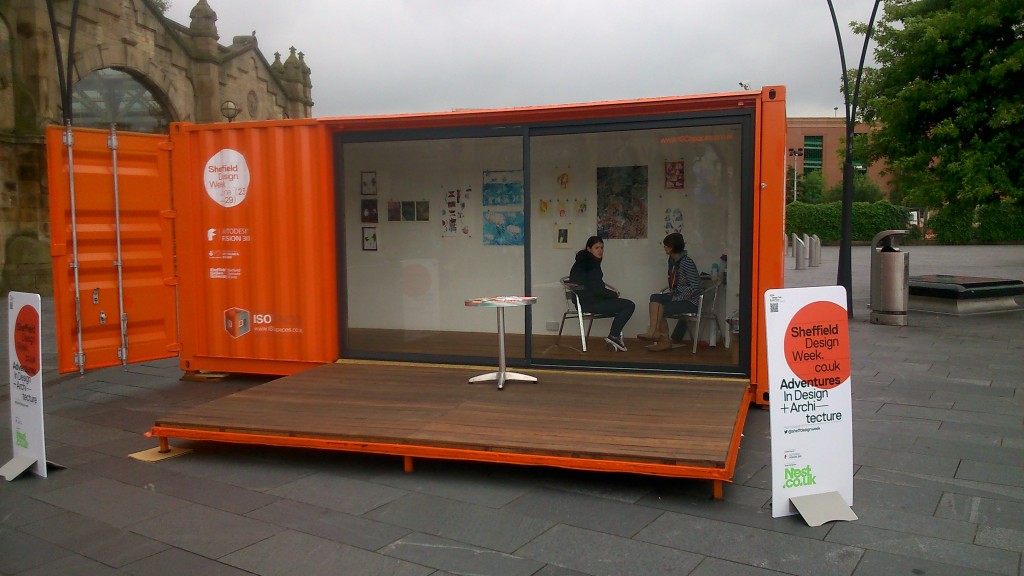 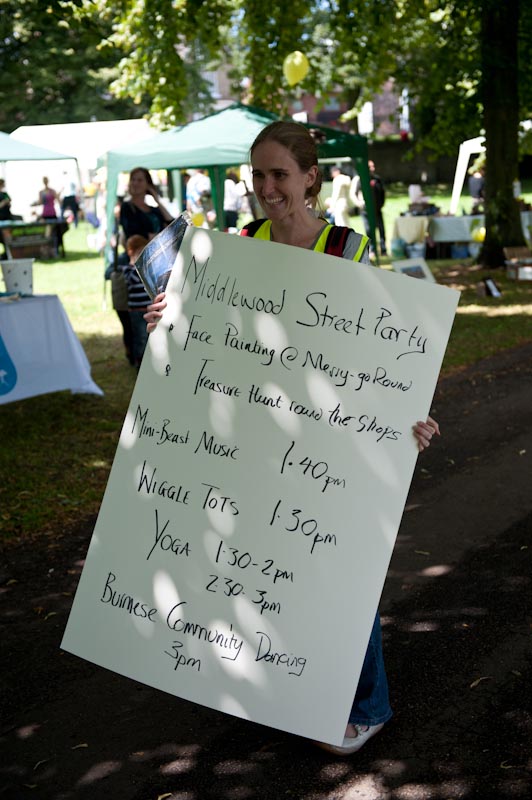 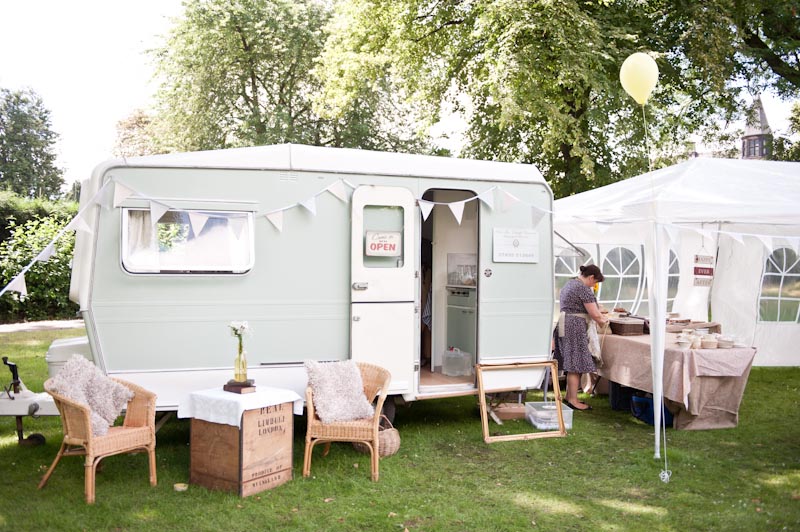 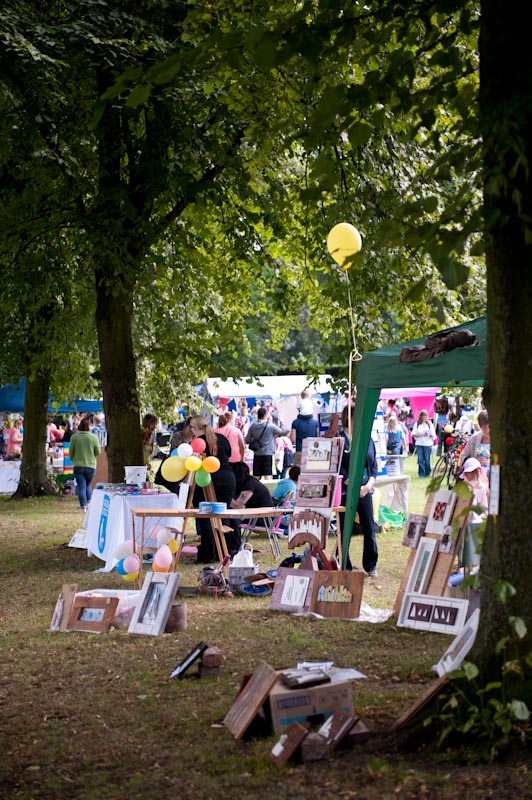 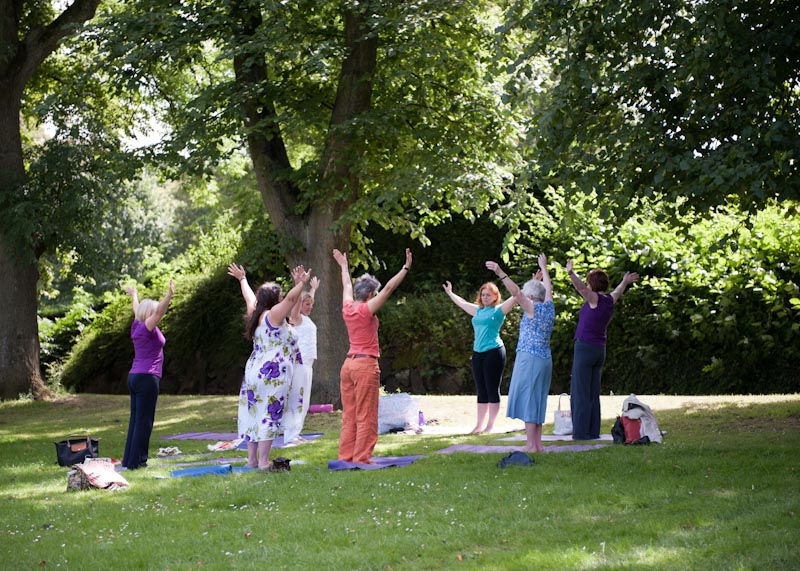 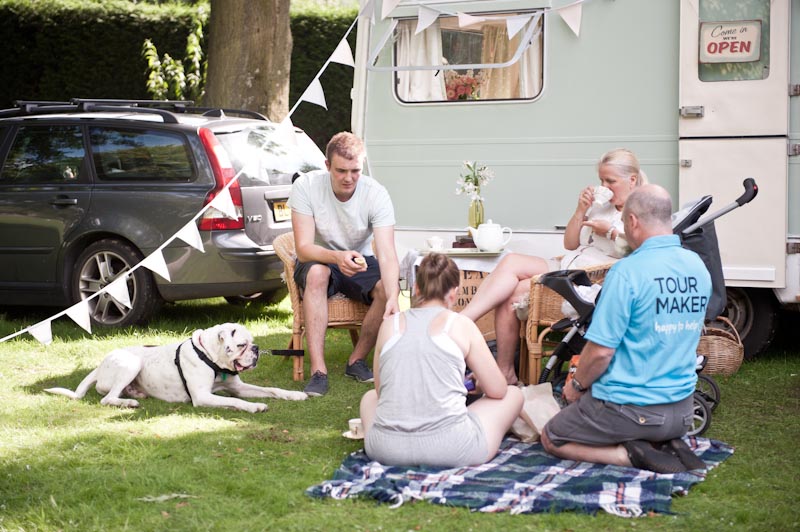 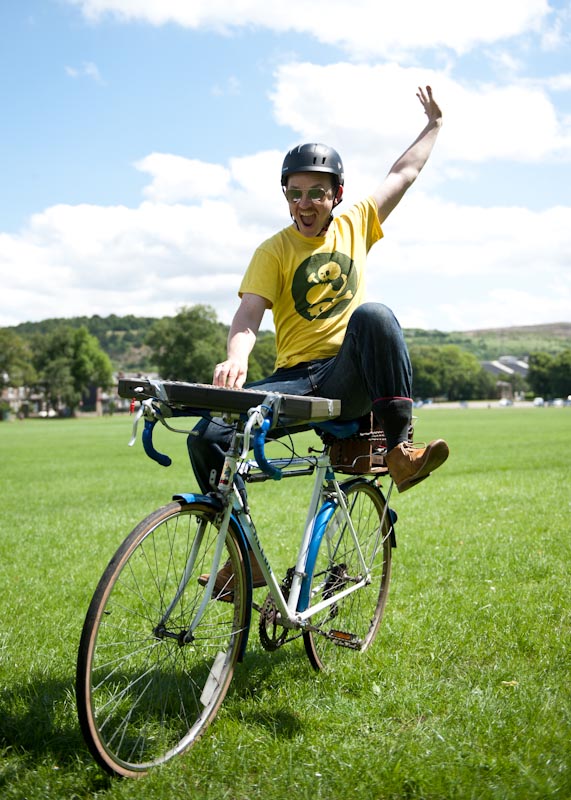 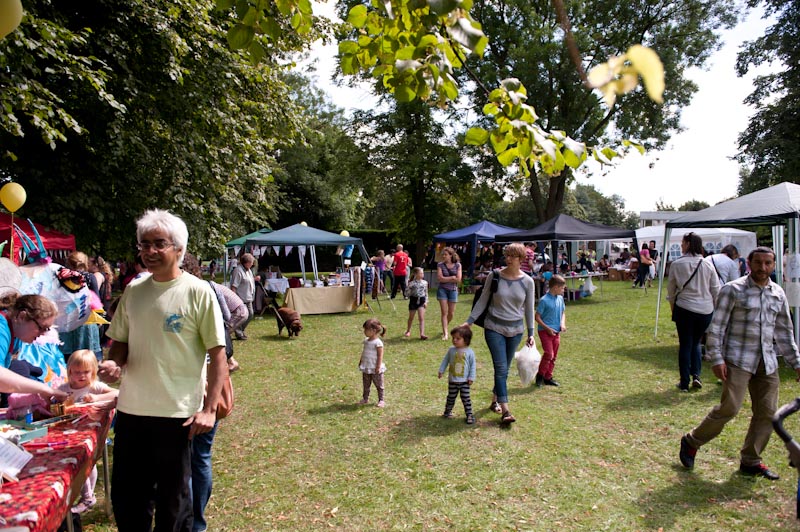 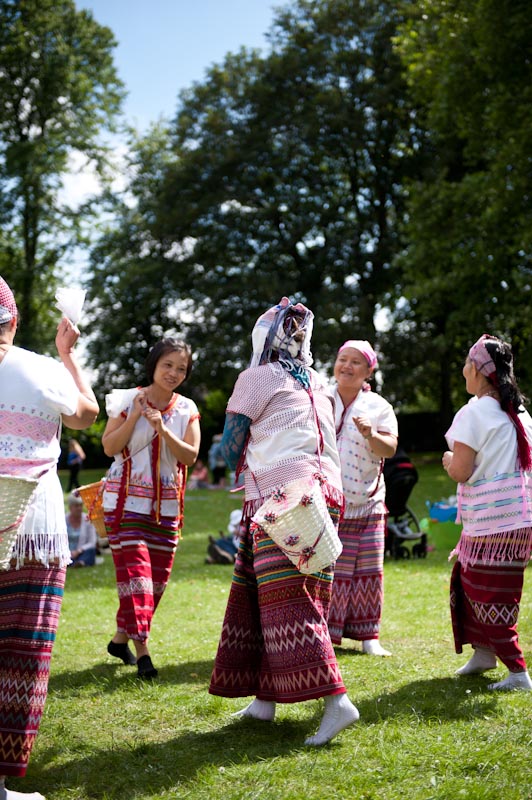 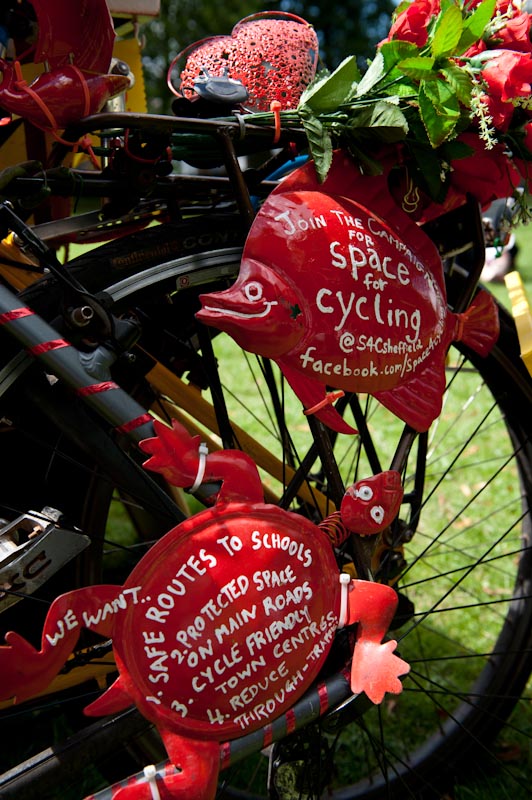 Last year I painted my first ever outdoor mural on

Had a lovely catch up with @iamjennywren including

Sewing and listening to the radio.

I’ve had a really good day of being in creative

Work in progress. I had a very happy day mono pr

From my observational drawings of flowers this wee

Inspired by my morning with @palimpsestparade Tans

Today I met up with @palimpsestparade in Sheffield